HOW TO SPEND ONE DAY IN MUMBAI

Mumbai was the start of our India experience which simply overwhelms all the visitors. We decided to spend one day in Mumbai walking around, exploring and seeing the main city attractions. Mumbai is a crazy city. I’m still not sure whether I mean that in a good or a bad way, to be honest. Everything you hear about India being intense and shocking and different is so true and we experienced far more culture shock than we’d expected to after eleven months of traveling.

It’s the largest and most densely populated city in India – with over 20 million people estimated to live here as of most recent counts. The city has everything from luxury housing and beautiful colonial style architecture to slums and some of the most shocking poverty we’ve ever seen. You can have drinks at a world-famous hotel on the bay while just a few streets away people are living on the street filled with  trash and rats. It really is that extreme.

We were sitting in an uber on our final morning, trying to confirm our destination with a very confused driver (more of which in another post), and I watched a man dressed in rags, covered in wounds and skinny to the point of starvation pull himself along the roadside in search of scraps, while rats scuttled along the piles of rubbish surrounding him. No one batted an eyelid and there were slums and makeshift lean-to houses lining the streets as far as you could see. I have to be honest and say even if you know to expect this kind of sight, it’s shocking to be confronted with it.

Despite the chaos, we enjoyed our one day in Mumbai and I’d recommend it as a stop off point in any India itinerary, it’s a great place to start to understand the country and its history.

We only spent one day in Mumbai sightseeing but managed to cram in absolutely loads. Our recommended itinerary is pretty busy and focuses on seeing the city’s highlights and iconic buildings as well as taking a trip to the nearby world heritage site where the Elephanta Caves are located. Sadly if you’re on a budget Mumbai is not necessarily going to be the cheapest place to spend time, but we figured it was worth seeing as much as possible as it’s not necessarily a place we’ll be headed back to!

Finally, it’s a horrible cliche but I recommend reading Shantaram before you go – it’s like reading Memoirs of a Geisha in Japan or The Beach in Thailand (both of which I did), but it’s great to get a flavor of the city before you arrive.

ONE DAY IN MUMBAI – ESSENTIAL SIGHTS A UNESCO World Heritage Site, this has got to be one of the most beautiful railway stations in the world – it’s a stunning building that dates back to 1887 and was originally named for Queen Victoria before being renamed in 2016. This has recently been renamed to Chhatrapati Shivaji Maharaj Vastu Sangrahalaya Museum which is a bit of a mouthful, but it’s still commonly referred to by both names. It’s one of the best museums we’ve visited and had some amazing collections. Highlights for us included the Japanese art and pottery and the collection of snuff boxes but we happily wandered for hours and would definitely return.

The Taj Mahal Palace is walking distance from Colaba Causeway, known for its touristy tiny roadside shops. The city’s financial hub, parliament, stadium, offices, and shopping districts are all located within close proximity; as is a flourishing art and heritage precinct with must-visit museums, art galleries, churches and synagogues 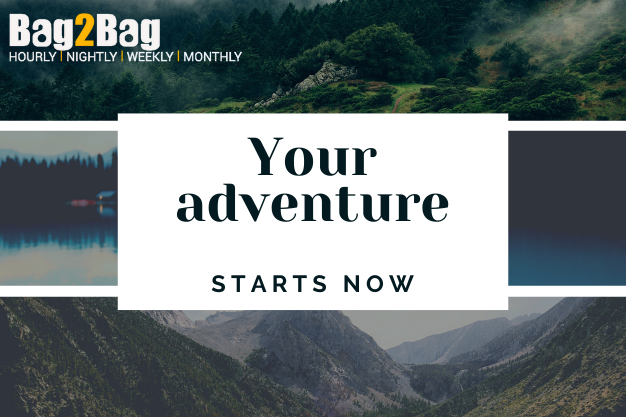 7 Adventure activities in In ... Most sought destinations in ...